Here are the 2019 Nebula Award nominations 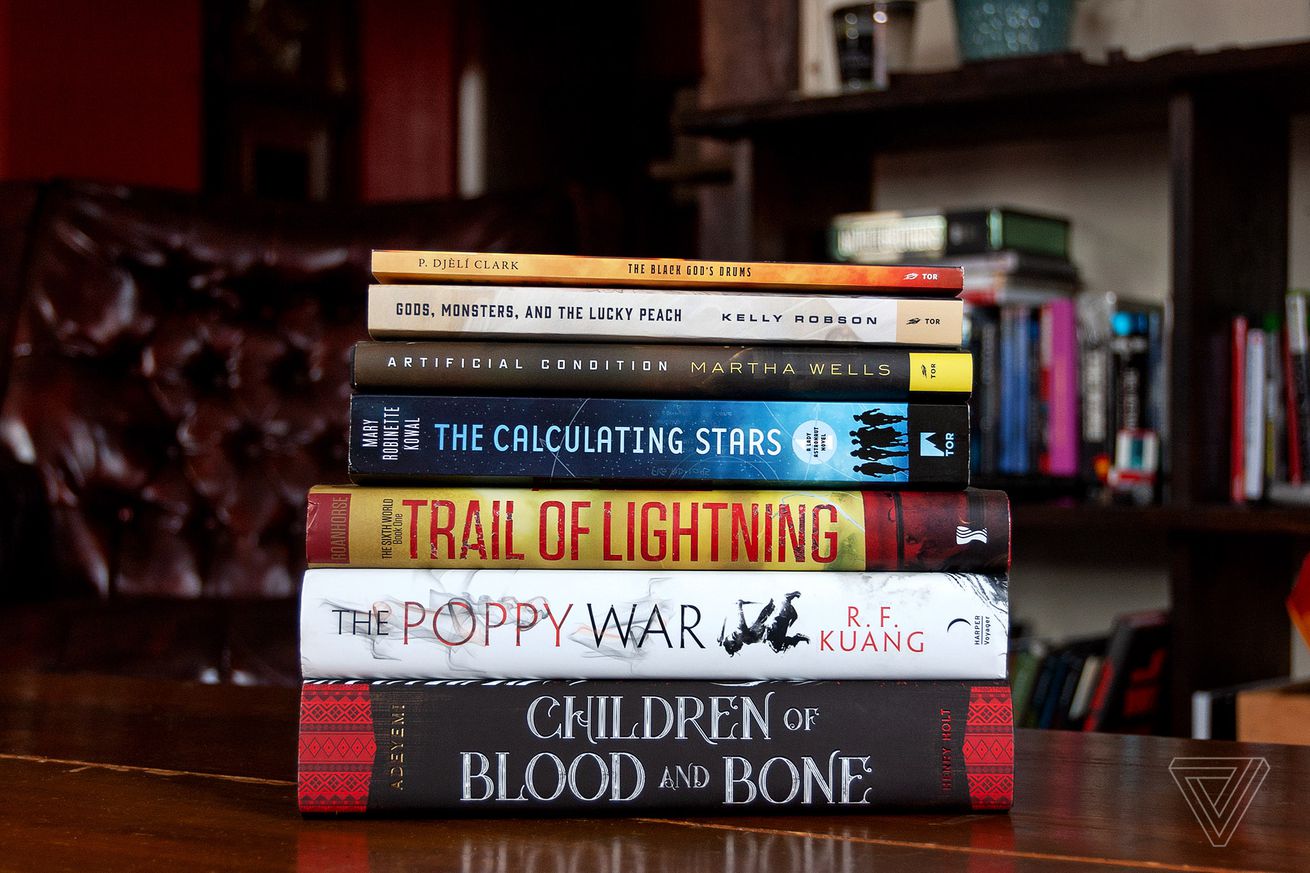 The Science Fiction and Fantasy Writers of America (SFWA) has announced its nominees for the 2018 Nebula Awards, one of the major honors within the science fiction and fantasy field.

The Nebula Awards are an annual award handed out by the SFWA, which honors the best writing in science fiction and fantasy novels, novellas, novelettes, and short stories, as well as film, television, music, and young adult storytelling. This year also marks the first year that game writing will be honored, which includes a broad list of works, including the interactive installment of Black Mirror: Bandersnatch, God of War, and Rent-a-Vice.

This year’s list of nominees includes some familiar names and titles — Mary Robinette Kowal’s first Lady Astronauts novel The Calculating Stars made the list as did R.F. Kuang’s The Poppy War and Rebecca Roanhorse’s Trail of Lightning, all of which made our favorite reads of 2018 list. Two authors from The Verge’s Better Worlds project are also included: Kelly Robson (Gods, Monsters, and the Lucky Peach) and Justina Ireland (Dread Nation). Last year’s winners included works by N.K. Jemisin, Martha Wells, Kelly Robson, and Rebecca Roanhorse.

The winners will be announced on May 18th at this year’s Nebula conference, which will be held from May 16th–19th in Los Angeles, California.

Here is the full list of nominees. (We’ve linked our reviews and stories that are available online.)