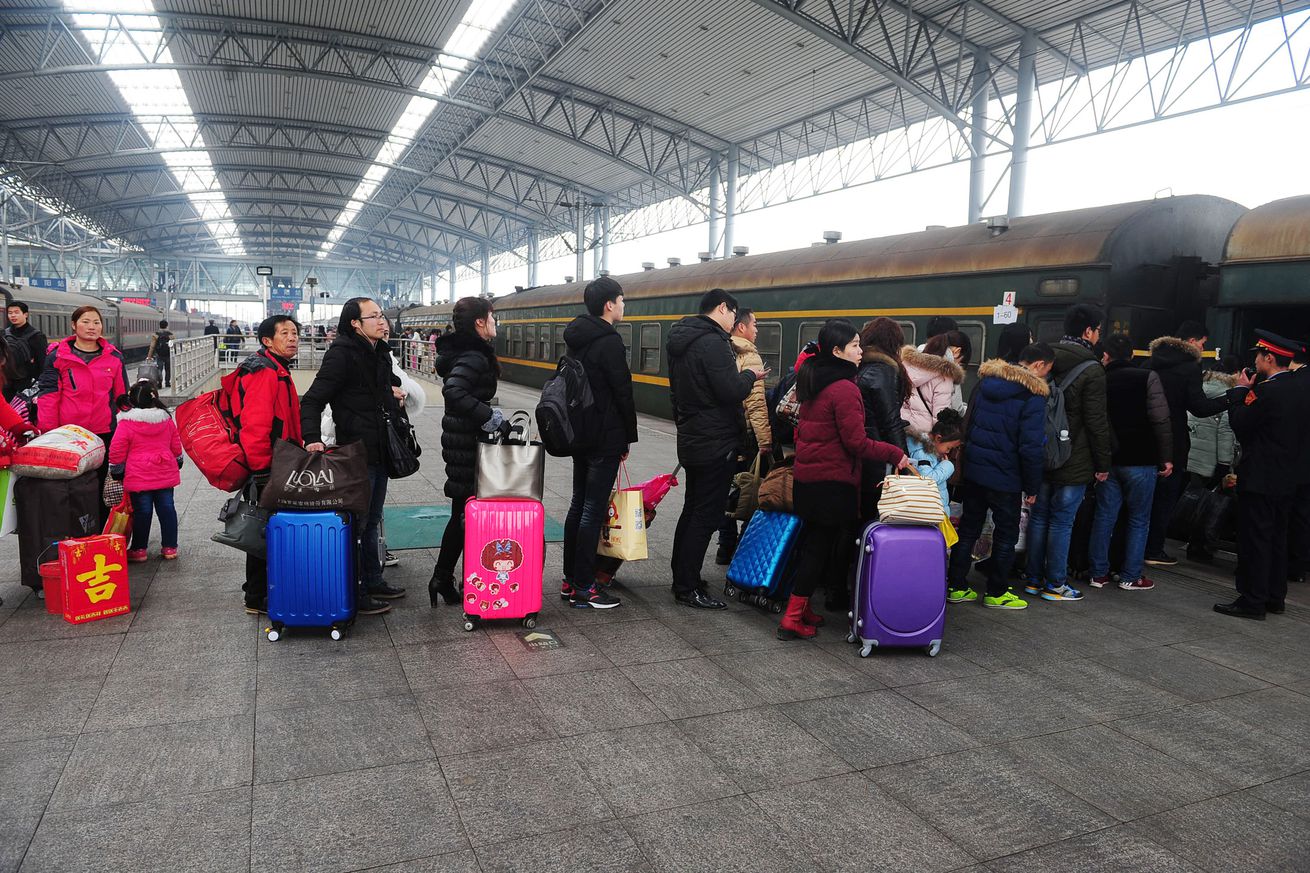 China banned 23 million people from buying plane or train tickets last year because their social credit scores were too low, according to the Associated Press, which obtained a copy of a government report.

The government rolled out the travel ban on people with low social credit scores last May. According to a report from China’s National Public Credit Information Center from last week, 17.5 million people have been blocked from purchasing airplane tickets, while 5.5 million could not buy high-speed train tickets. These people had become “discredited” for unspecified behavioral crimes. That’s up from only 6.15 million citizens being blocked from taking flights as of 2017, according to China’s supreme court.

As part of the system, the Chinese government also employs a public blacklist of those who have been found guilty of crimes in court and punishes them partly by limiting their ability to buy plane and train tickets.

Social credit scores are also supposed to help prevent annoying behavior on public transport, such as one case where a passenger who took up another person’s reserved seat and refused to get up. The video of the passenger refusing to budge went viral, with Chinese users calling for more punishment for people who act this way.

The Chinese government has independent policies in place to monitor individuals and punish bad behavior. Your social ranking in the government’s eyes might be lowered if you evade taxes, scam other people, make fake ads, or take up extra seats on the train. Currently, whenever a person passes by a checkpoint, like when crossing into another city, or entering and leaving China, they’re asked for fingerprints and identification already.

Once the files are successfully collected, the hope is that authorities will be able to search for them based on fingerprints and other biometrics. By 2020, China aims to have a file on every Chinese citizen that includes all the data collected on their behavior, according to publicly available government documents translated here.