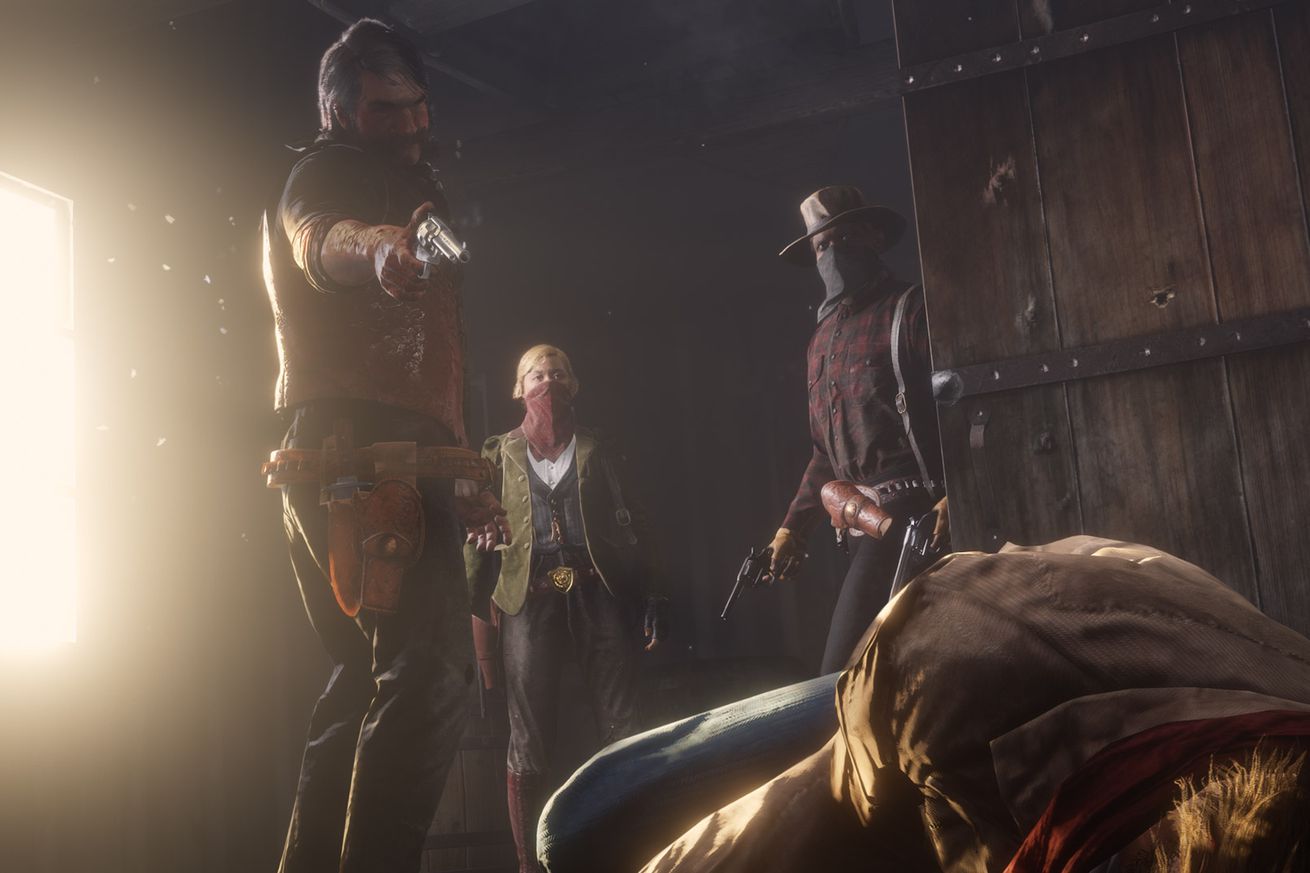 The world of Red Dead Online is getting a bit safer. Today Rockstar announced the next update for the game, which is focused primarily on reducing griefing, a problem that has plagued the online game since its debut late last year.

The update will include a handful of changes, the combination of which should make for an overall more pleasant experience. One of the biggest changes comes down to player visibility. Now, you’ll only be able to see other players if they’re within 150 meters of you, which should make it tougher for griefers to hunt down and annoy specific players. Similarly, those whom the game deems “overly aggressive players” will have their position revealed to everyone, and the map marker will change color to coincide with bad behavior; the worse you are, the darker red it turns. If you clean up your act, things will eventually go back to normal.

One of the ways the game previously tried to deal with bad behavior was through bounties; aggressive players would get a bounty on their head that other players could track down, and the worse your behavior, the higher the bounty was. Now that feature is expanding somewhat: in addition to other players tracking you down, you’ll now have to worry about new NPC bounty hunters as well.

Of course, these changes won’t fix every problem with Red Dead Online’s community — the game’s player base has a particular problem with racism — but it at least shows that Rockstar is doing something to tame its virtual Wild West. The update is launching on February 26th.