Here are the 2018 Hugo Award nominees 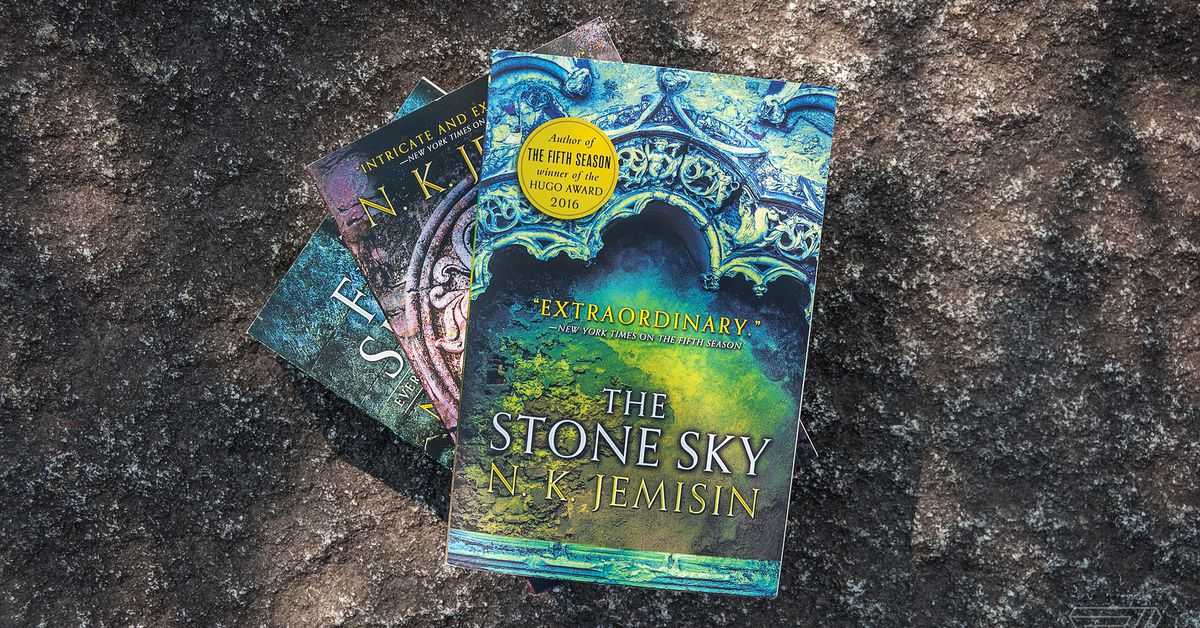 The nominees for the 2018 Hugo Awards were announced today, representing the best science fiction and fantasy literature published in 2017.

The Hugo Awards are one of speculative fiction’s most prestigious prizes. Named for Amazing Stories editor Hugo Gernsback and first handed out in 1953, they recognize the best works in science fiction and fantasy literature each year. The awards are overseen by the World Science Fiction Society and are selected by members of the World Science Fiction Convention (known as Worldcon). Another set of prizes, the Retrospective Hugo Awards, recognizes works published prior to the beginning of the Hugos (this year, for works published in 1943).

Last year, women almost completely swept the awards: N.K. Jemisin won the Hugo for Best Novel for her book The Obelisk Gate, along with authors Seanan McGuire (for her novella Every Heart a Doorway), Ursula Vernon (for her novelette The Tomato Thief,) and Amal El-Mohtar (for her short story Seasons of Glass and Iron). Women and authors of color are again are strongly represented in all categories.

This year’s awards will be presented at WorldCon 76, which will be held in San Jose, California between August 16th and 20th. The awards ceremony will be hosted by the conventions Artist Guest of Honor John Picacio on August 19th.

Here’s the full list of nominees for the 2018 award.