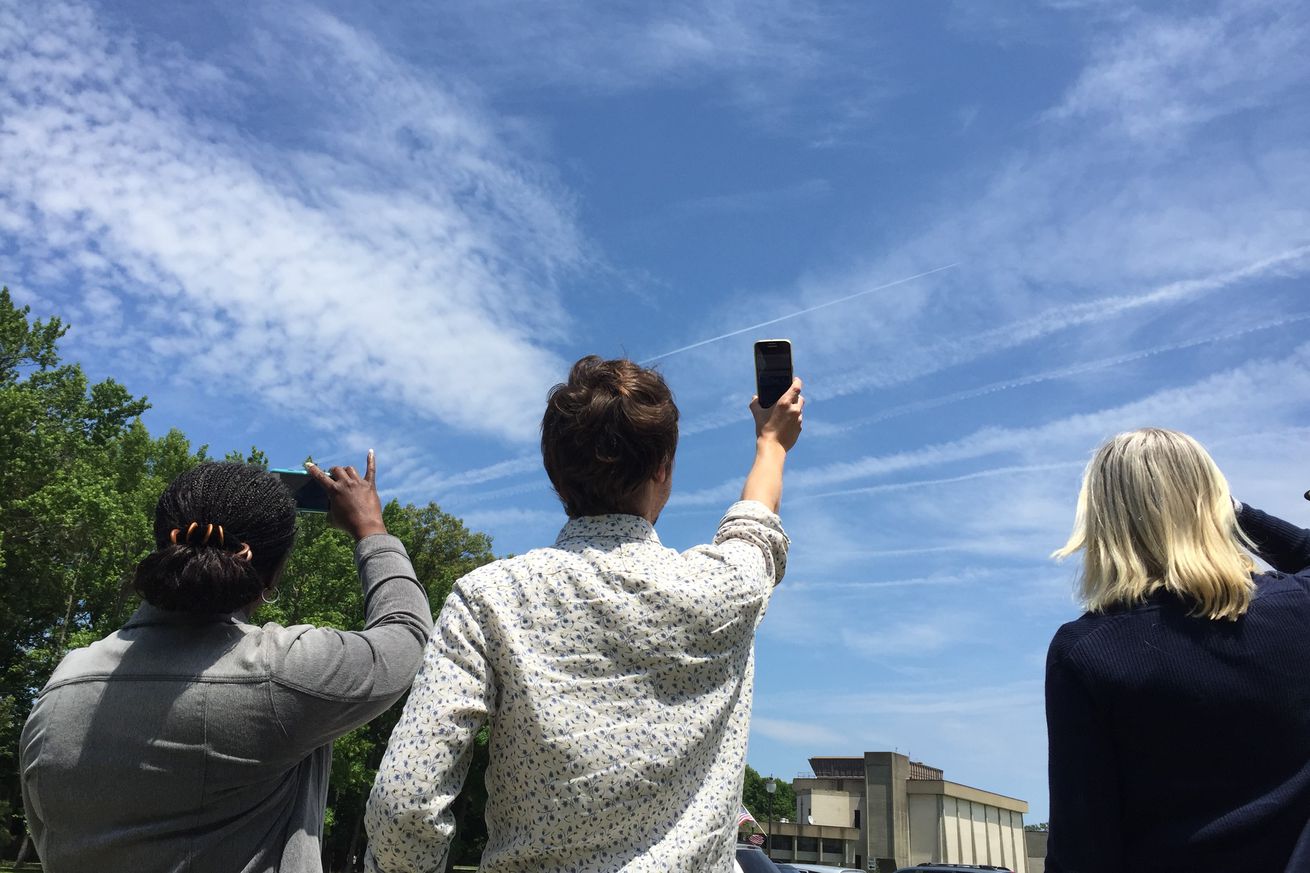 NASA is asking all cloud gazers to snap photos of the sky and share them with the space agency via an app. The citizen science project is needed to validate data from six Earth-observing instruments on different satellites. And it’s likely to make #CloudTwitter incredibly happy.

The instruments are part of a project called Clouds and the Earth’s Radiant Energy System (CERES), which aims to better understand what roles clouds play in global climate change, among other things. Clouds, however, are sometimes hard to identify from up high. For example, thin, wispy cirrus clouds, the most common type of high cloud, are difficult to spot against a background of snow, according to NASA. That’s why satellite observations need to be compared with observations from the ground. Hence, the cloud observation challenge.

the fluff in the sky

If you want to participate, the easiest way is to download the GLOBE Observer app, which gives step-by-step instructions to submit your cloud photos. For example, the app asks you everything from what color the sky is (from deep blue to pale blue) to what the visibility is (from unusually clear to very hazy) to, obviously, what types of clouds you see. The app has some cloud images that might help you identify the fluff in the sky, but there are also plenty of cloud ID charts online to help you pick. And if you snap a photo at the same time that a satellite with the CERES instruments is hovering over your head (you can check this in the app, too), NASA will email you the space-based observation for you to compare.

The space agency is launching the challenge now because spring leads to some pretty interesting cloud activity. The change of seasons from winter to summer can be very stormy, and NASA needs to double check data from one particular CERES instrument that launched in November 2017 and began taking measurements at the beginning of 2018.

You have until April 15th to submit up to 10 cloud photos per day. If you spot the apocalyptic asperitas cloud — the latest, terrifying addition to the International Cloud Atlas — please let us know.